WARNING: The following review does contain some spoilers for The Dresden Files book series. Don't read any further if you haven't gotten past the book Proven Guilty.  Don't see this movie until after you've read that far either, as it's pretty much a sequel to that book and a prequel to the next book, White Night. 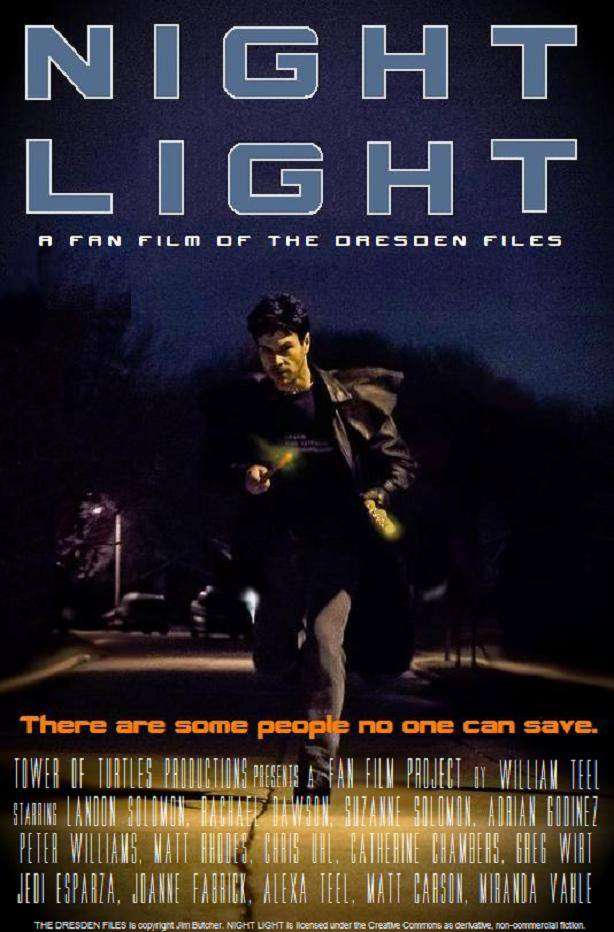 I first ran into Landon and Suzanne Solomon at A-Kon several years ago.  Coincidentally, it was on the very same weekend that I first cosplayed Harry Dresden.  I ran into them again earlier this year at Dallas Comic Con and learned of a fan film they were working on and hoped to have ready later this year.  We kept in touch and I was privileged enough to get a preview of the rough cut of the movie before its' convention premiere this past weekend and release to the Internet at large today.

Set sometime between the novels Proven Guilty and White Night, Night Light sees wizard/private eye Harry Dresden investigating a series of attempted suicides in the local magic-users community.  All the victims were non-religious (or at the least, non-Christian) and uncharacteristically spoke of being sinners before trying to kill themselves.  Aiding Harry in his investigation are Karrin Murphy - Dresden's long-suffering police contact - and Molly Carpenter, Harry's newly appointed apprentice.

The performances in the film are top-notch all around.  Landon Solomon not only looks the part of Harry Dresden but plays the role with the perfect sarcastic edge.  Suzanne Solomon (who also wrote the screenplay) is convincingly tough as Murphy and Rachel Dawson manages the fine balance of eagerness and rebelliousness essential to Molly's character.  There are several cameos by other Dresden Files regulars, whose presence I shan't spoil except to say their performances are equally enjoyable. 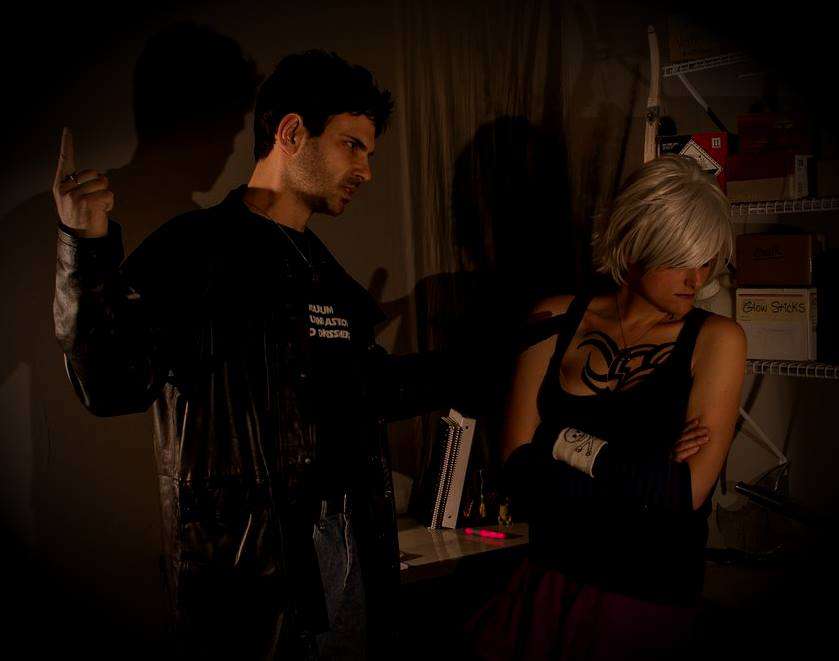 Solomon's screenplay perfectly captures the feel of Jim Butcher's writing, though the whole affair seems more like an episode of a long-running television series than a film.  Taken on those terms it works quite well but there's no chance of a complete newbie to the series being able to understand half of the events of this movie. Even die-hard fans of the series may have trouble spotting all the in-jokes but they'll appreciate what they catch as well as the more dramatic moments like when we see what Harry looks like through another wizard's Sight.

Technically, the film is on-par with most fan works.  The direction is good and the special effects are well-executed.  The sound editing is a bit rough at times, with the scenes set in Harry's basement having a high level of reverb that I swear wasn't present in the rough cut.  The best aspect of the production is the set design.  It's clear that a good deal of effort went into the look of Harry's apartment/lab and making sure that all the little details were perfectly captured.  From the model of Little Chicago to Bob The Skull and his shelf-full of smut, this film perfectly captures the visual aesthetic of the series. 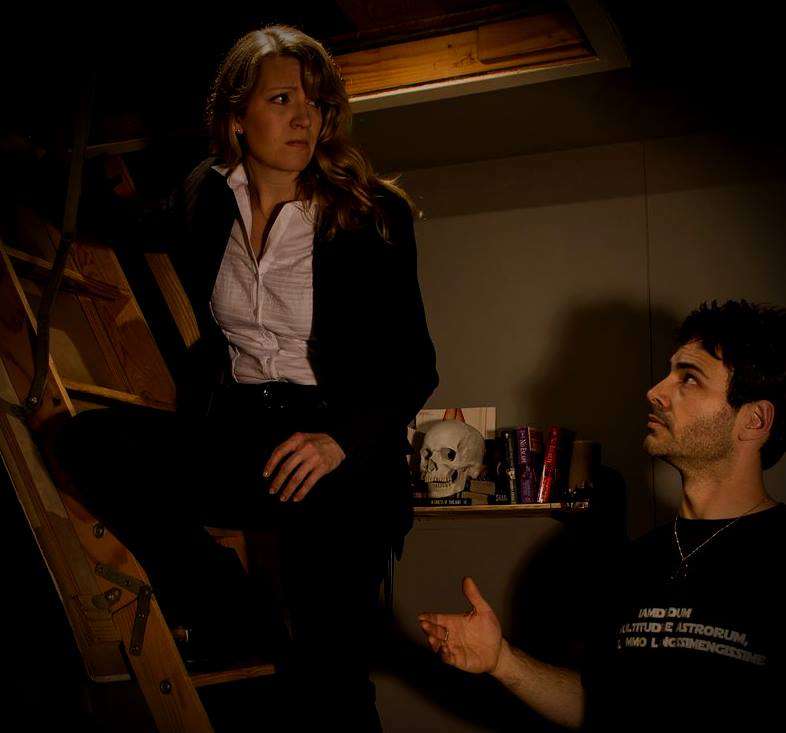 Bottom Line: If you're a fan of The Dresden Files, you'll enjoy Night Light.  The final film is available for viewing on YouTube and on Vimeo and more information can be found at Tower of Turtles Films.
Posted by Starman at 3:10 PM