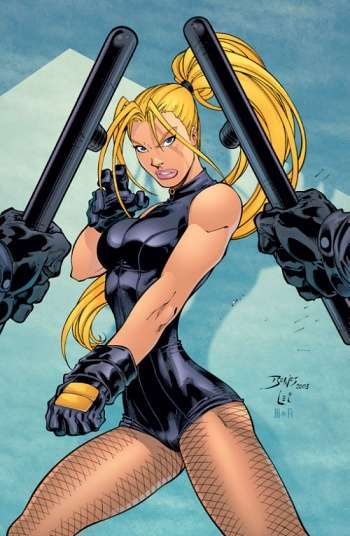 
The Pact's Caity Lotz has, in fact, been tapped for a recurring role on Arrow's second season, but she won't be playing Dinah Drake,

"There's been a bit of misinformation printed out there and what I would say is, yes, Caity Lotz is joining the show in a recurring role and we're really excited," executive producer Andrew Kreisberg tells us. "She's a tremendously talented actress. The character she's playing is really the beginning of the story of the Black Canary."

So... yeah.  Lotz's character is tied into how lawyer Laurel Lance starts to become The Black Canary.  Not actually Black Canary herself.