With Batgirl #0, Gail Simone has crafted the definitive origin-story. This issue exists not only as an origin story for Batgirl but the definitive "how-to" for creators needing a template for how to introduce a superhero character. It is not enough to simply show off the character's skills and powers and how they came to put on a costume. You also have to show us who the hero is deep down. That is what separates this issue from so many of the other Zero Month comics thus far. Not only does it tell the story of how Barbara Gordon came to take on the cape and cowl but it tells you everything you need to know about Barbara Gordon as a person. 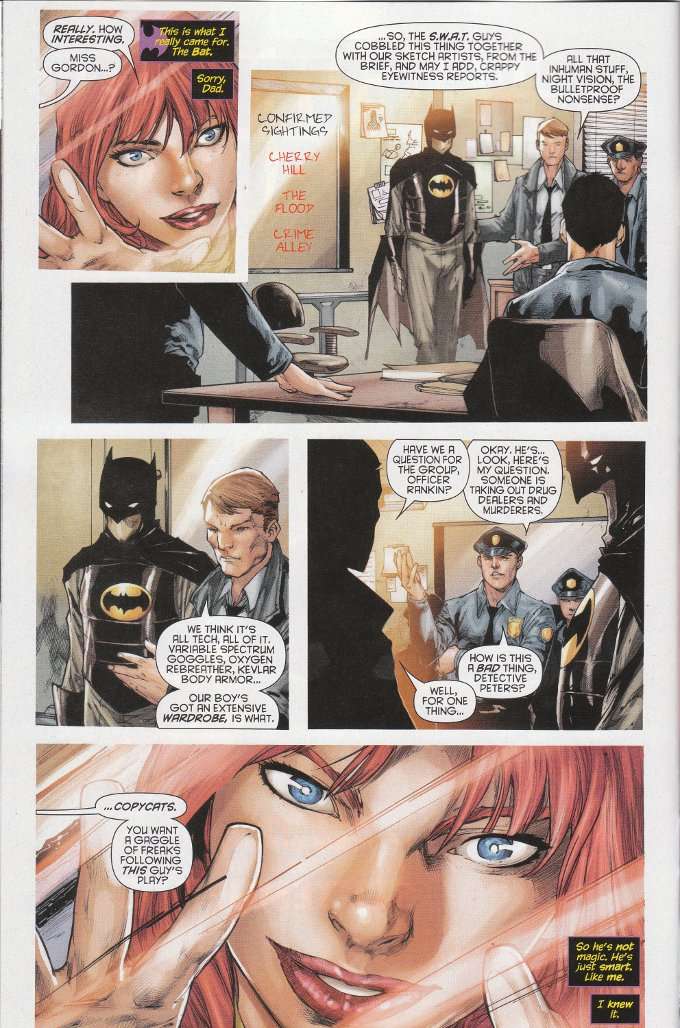 Longtime readers hoping for details as to how Barbara recovered from her injuries at the hands of The Joker and whether or not she was ever Oracle in the time between then and now may be disappointed. This issue is firmly set in Year One, when Barbara Gordon is still a wide-eyed college freshman with a crush on the mysterious Batman. The main action of the issue focuses on Barbara's encounter with a charismatic criminal - a cult-leader and would-be prophet who plans to recruit Barbara for his harem/army of "wives". His actions press Barbara to move beyond her girlish dreams of white knights and dark knights and goad her into taking up the hero's sword herself.

Simone's long-time collaborator Ed Benes takes over the art duties with this book and he proves a welcome addition. Famous for over-indulging in cheesecake during his time on Birds of Prey, Benes keeps himself under control this time around, though Barbara's civilian garb does skirt the edge of decency at times. Still, Benes's artwork shines throughout this issue - literally, as his light inks coupled with the palette used by colorist Ulises Arreola make this one of the brightest Bat-books in recent memory. The effect triggers feelings of nostalgia and youth, with some pages looking like something an artistic teen would sketch in their notebook and then color-in with map-pencils. 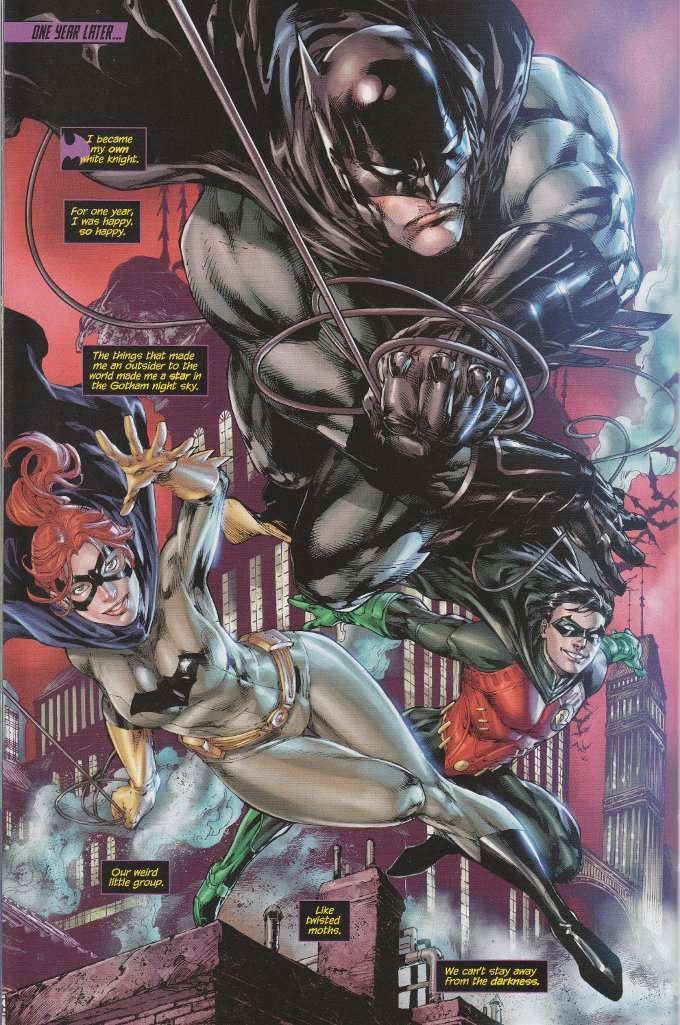 If you've never read a Batgirl comic before, this is the perfect one to start with. It is with no hyperbole at all that I declare Batgirl #0 the best book I've read this week. Indeed, it may be the best book I'll read all year.