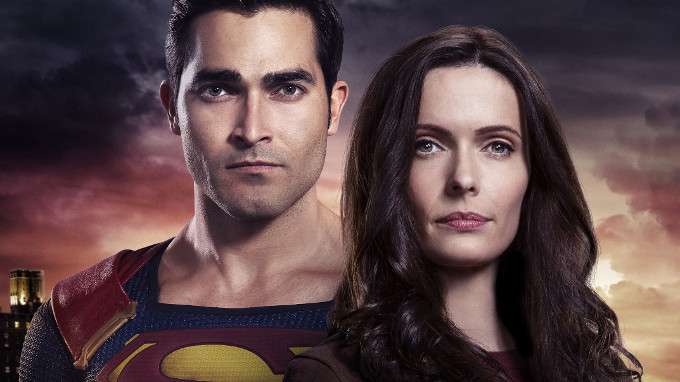 For The Superman and Lois Episode Guide, I'll be using a slightly modified version of the same key I use for The Arrow Episode Guide and The Flash Episode Guide, which in turn are based off of what I think is the finest episode guide ever written - Doctor Who: The Discontinuity Guide by Paul Cornell, Martin Day & Keith Topping.

Here is the rundown.

Super Trivia: Random things of interest and references to the comics.

The Kryptonite Factor: How badly are the heroes manipulated to look incompetent and badly trained compared to whatever villain they are facing off against. Named in honor of the infamous element used whenever a Super-writer is having a hard time justifying why the villain is a threat.