Those expecting Batman #0 to be yet another retelling of the Batman origins or a rehash of Batman Begins will either be disappointed or (more likely) relieved.  Scott Snyder avoids such beloved but well-worn tales and devotes this Zero Month issue towards two entirely different stories.  The first details one of Batman's early cases and an encounter with a red-hooded gang leader who may or may not become a more infamous enemy later on.  If nothing else, this story is an original one and it is refreshing to see a Batman who is still learning the ropes facing an enemy who is just as smart as he is.  Perhaps smarter. 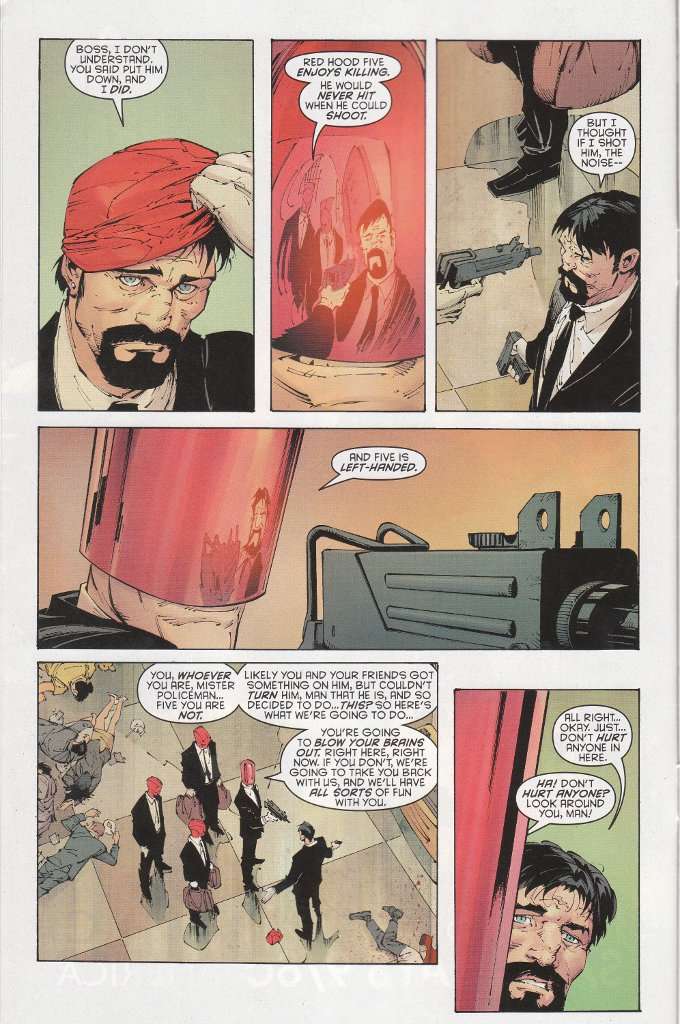 The second, and for my money, stronger of the two stories is told with an assist from Snyder's frequent collabrator, James Tyrion IV.  This tale is set during the first night that the Bat-Signal was lit and showcases the  lives of four different young people whose paths will cross with that of The Batman.  Among their number are a free-spirited showman, a desperate thug, a brilliant detective and an aspiring policewoman.

As always, the art team delivers upon the promise offered by the excellent scripts.  Former Spawn artist Greg Capullo was born to draw Batman and his uniquely stylized pencils are perfectly defined by the inks of Jonathan Glapion.  The brighter style of Andy Clarke (most recently of Batman and Robin) is no less skillful but better suited to the lighter tone of the second story. 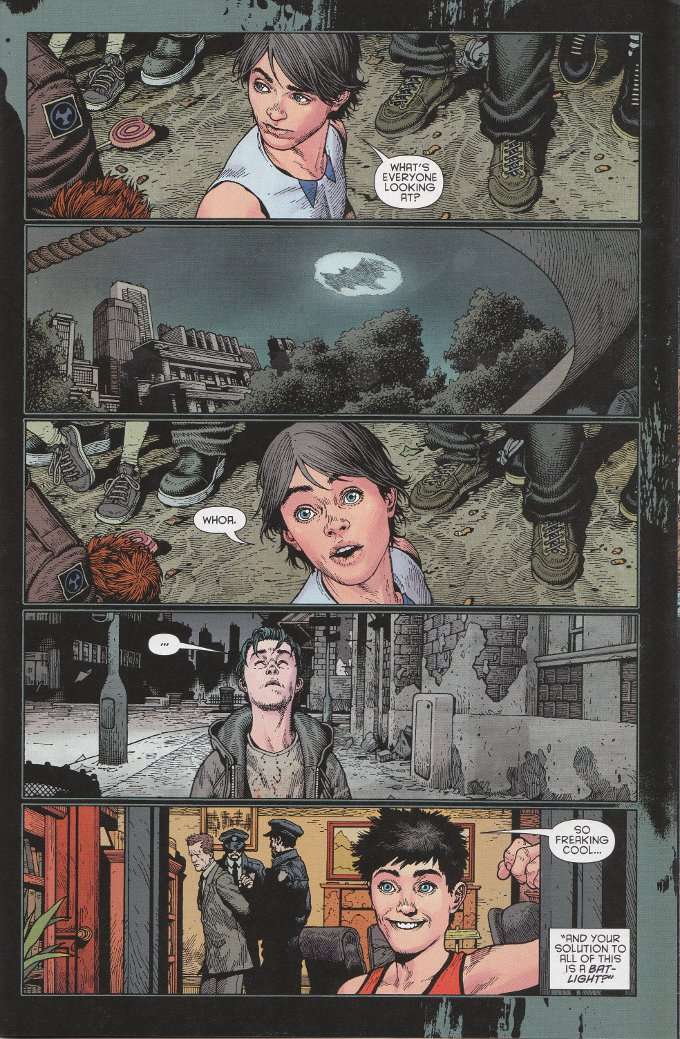 Batman #0 presents more of the fine-quality comics entertainment that we've become accustomed to over the previous year.  If, for some reason, you aren't already reading what is easily the best Batman book in recent memory, this issue is the perfect jumping-on point.
Posted by Starman at 3:43 PM