Five Reasons I Hope Jaimie Alexander Is NOT Playing Wonder Woman In Superman/Batman.

About two months ago, Warner Bros posted a casting notice for "an actress in their late 20s who is both tall and possesses physicality" to play Batman's love interest in Superman/Batman.  The big rumor flying around ever since is that the movie would be giving us our first glimpse of Wonder Woman - partly because there is a history of the two having dated in the comics and partly because most comic fans REALLY want to see Wonder Woman on the big screen.

According to Forbes film blogger Mark Hughes (who is reporting from Comickaze this weekend), actress Jaimie Alexander confirmed today that she was in talks with Warner Bros and DC Comics to play a role in the upcoming Superman/Batman movie and that she knew something of the story.

So the speculation has begun anew - could Jaimie Alexander, long a fan-favorite pick for the role - be poised to be the next Wonder Woman?

I really, really, REALLY hope that isn't the case. And here is five reasons why. 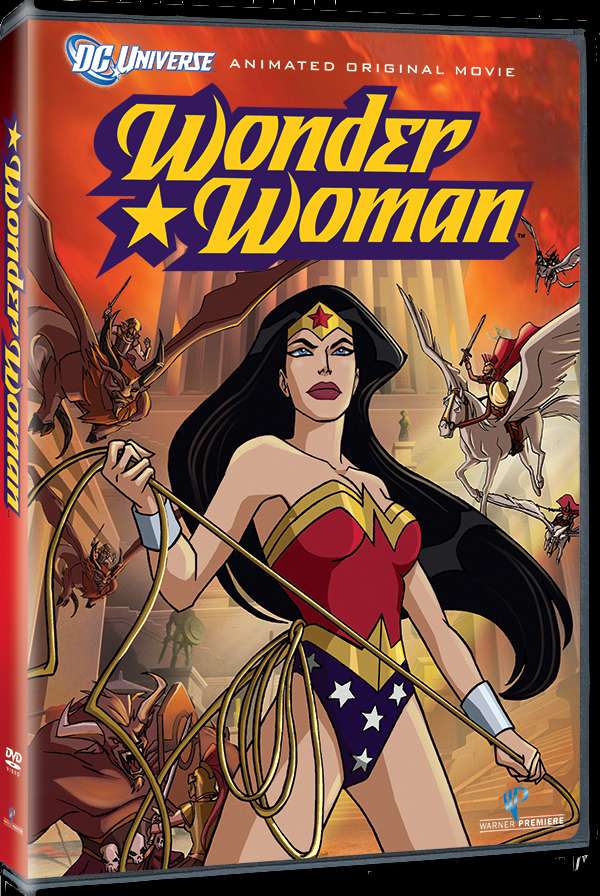 1. Wonder Woman Deserves Her Own Movie!

Wonder Woman is the most famous heroine in the comic book world.  You can't just slide her in for a cameo as a tease of her having a bigger role later in the Justice League movie.  This is Wonder Woman we're talking about - not Black Widow!  Diana's story is an classical epic and requires - nay, DEMANDS a full-length solo picture! 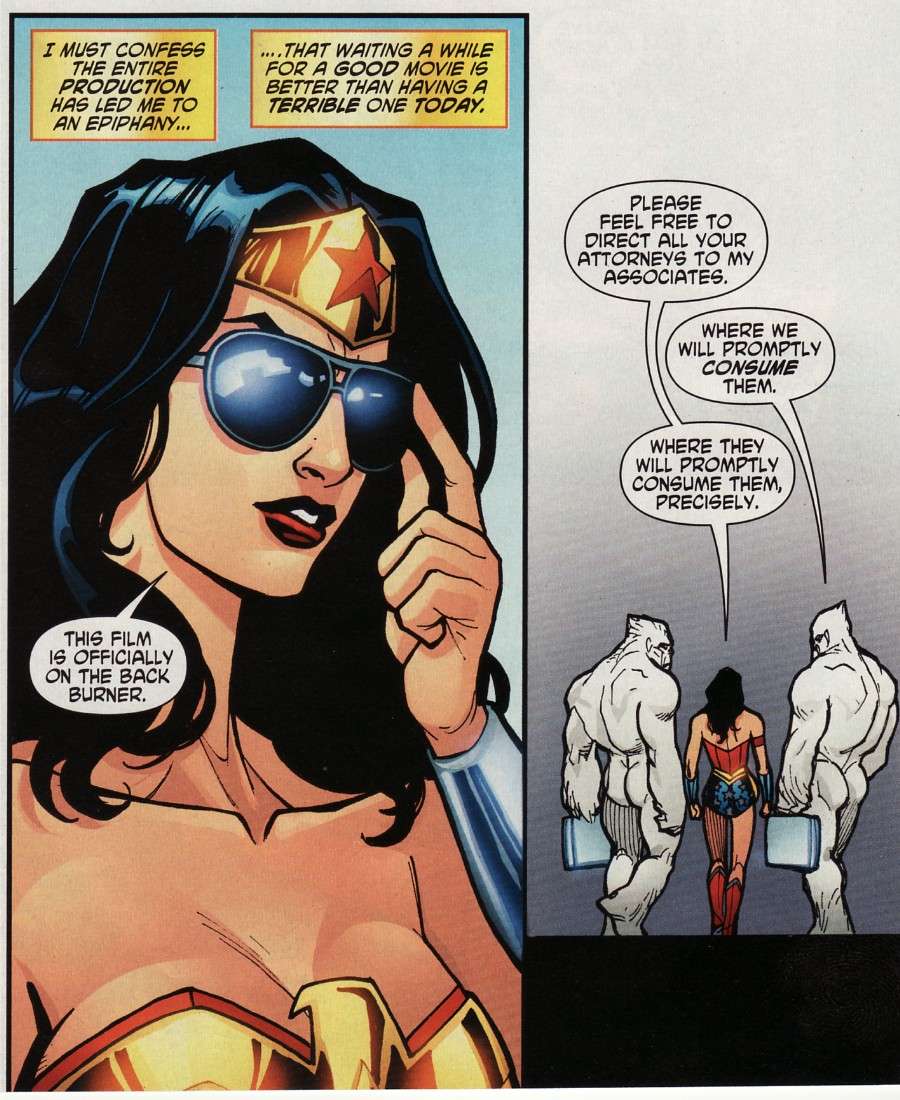 2. It Would Mean WB/DC Was Lying To Us About Not Rushing Things

Earlier this year, DC Comics announced their upcoming film schedule.  Needless to say, Wonder Woman fans became worried that there were no plans for a Wonder Woman movie.  Those worries doubled when it was announced that The CW Network was halting pre-production on Amazon - a Wonder Woman inspired TV show.  Comments from DC Comics President Diane Nelson about Wonder Woman being "tricky" to put on the big screen didn't help matters.

Still, there were some signs of hope.  Earlier this month, Warner Bros.' CEO Kevin Tsujihara said "We need to get Wonder Woman on the big screen or TV.”  Later, Greg Silverman, Warner Bros.’ President of Creative Development and Worldwide Production said in a Variety interview that "Wonder Woman is an amazing character." and “We are taking it all very seriously and are trying to do a plan that’s respectful...and maximizes the stories as best they can,” when asked about a Wonder Woman movie.

This mollified fans somewhat.  Better to have to wait for a great Wonder Woman movie than have a bad one rushed out for a cheap buck, right?  Except reducing her to a supporting role as Bruce Wayne's love interest would mean everything we've heard until now was just lip-service.  That there is no great plan for waiting for the right script to bring Wonder Woman into play.  Which brings us to another point... 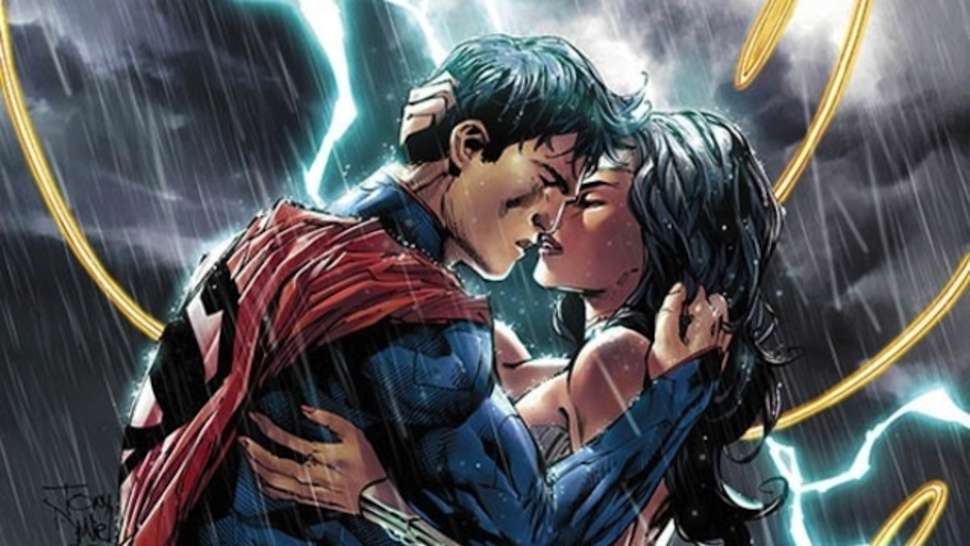 3. Wonder Woman Should Not Be A Love Interest!

You thought the fan outrage over Superman/Wonder Woman being promoted as a Twilight-style romance and Tony Daniel dismissing female comic readers' complaints about the book with reassurances that you'll get to see Superman's butt as much as Wonder Woman's in the artwork was bad?  Just imagine what will happen if Wonder Woman's first big-screen apearance is as Bruce Wayne's regular Saturday Night thing!  Or - Hera help us - if there's a love-triangle between the three of them! 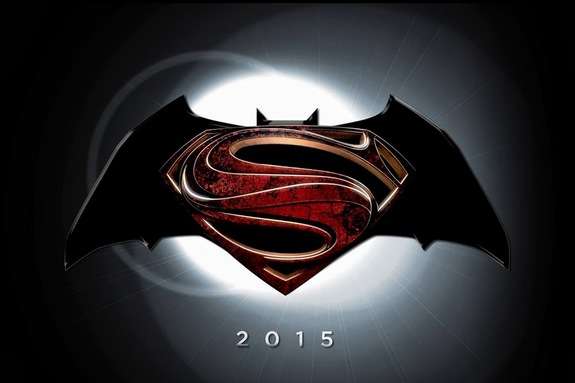 4. Superman/Batman Is Crowded Enough As Is.

We don't really have any inkling of the plot of Superman/Batman but it's a smart bet that they're going to have to introduce some sort of villain into the mix, even if part of the movie does involve Superman and Batman fighting one another before uniting against the common enemy.  The smart money is on Lex Luthor but it could be just about anything.  And even though everyone in the world and their grandmother knows who Batman is, the movie will have to spend some time establishing who he is because of the basic rules of film-making.  It seems unlikely then - or at the very least, foolish - to bring Wonder Woman into the mix as well if The Powers That Be are already worried about Wonder Woman being too complicated a character to support a solo-movie. 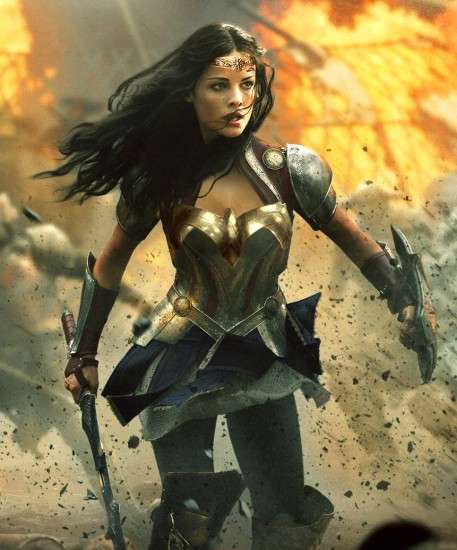 I fear there's little thought behind casting Jaimie Alexander as Wonder Woman apart from "she's a hot brunette" or, at best, "she was awesome as Sif in Thor, so you know she can handle playing a mythic figure."  The fact that she's a talented actress with a diverse range or that she's a comic fan who knows the character well enough to discuss the flaws in the 2011 Wonder Woman TV pilot and how a Wonder Woman movie SHOULD be made don't seem to be considerations at all.

It's the same reason why everyone was clamoring for Lucy Lawless to play Wonder Woman for the longest time - she's a hot brunette who can kick ass who has already starred in a property based on Greek mythology.  Now, I think Lucy Lawless is a good actress and I liked Xena: Warrior Princess as a show.  But you can't just stick Xena in a star-spangled corset and call her Wonder Woman.  There has to be more thought behind it than that.  I fear that casting Jaimie Alexander on the same basis would yield similar problems.

All that being said, I would dearly love to see Jaimie Alexander as Wonder Woman.  And if the Superman/Batman title was a fake-out and Warner Bros. is really planning a story akin to Matt Wagner's Trinity, I would be quite happy.  Until then, I shall just give thanks that Warner Bros. isn't planning a Superman/Wonder Woman movie inspired by Fifty Shades of Grey.