Deja Who? The Search For The Lost Episodes And A Plea For Cautious Optimism. 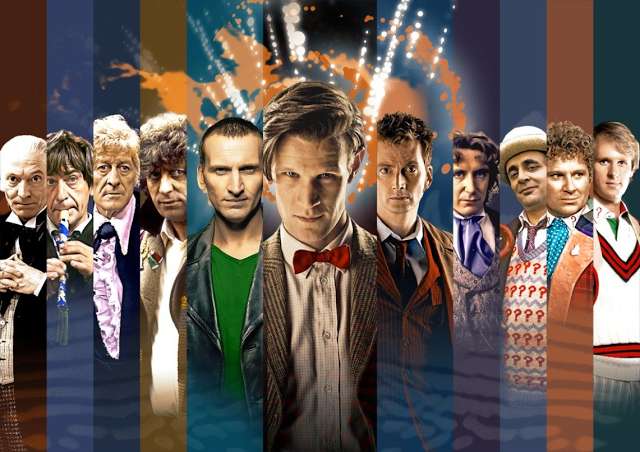 SOURCE: Over 100 long-lost Doctor Who episodes found by dedicated fans - in Ethiopia

I had quite a few people ask me about this on Facebook and Twitter over the last two days.  They asked me if I had heard this news and was this not the greatest news ever?  I agree that this would be great news... if it were true.  Alas, my children, I fear I've heard this fairy tale before.

Four years ago, a story broke that many of the lost Doctor Who episodes were being held in Zimbawae by an embittered anti-Brit tyrant.  The source was British tabloid The Sun and the details were remarkably similar to the current story about the episodes being found in Ethiopia.


Earlier this year, news broke that the lost episodes had been found... in Nigeria.  Miraculously, the story this time did not involve the Prince of Nigeria offering to sell the tapes to the next Whovian who sent him the sum of $1000 through a Paypal Transfer but a dedicated engineer who had copied the originals some years earlier.

And now - we have this wrinkle.  The announcement that the BBC has found two of the lost episodes and will be putting them on sale through direct digital download on Wednesday.  What is more, apparently the BBC - while denying any comment so far - is making some kind of official announcement on Tuesday regarding where these two lost episodes were found.

Personally, I remain skeptical.  I find most of the sources involved in reporting this latest news suspect at best.  Bleeding Cool and the British Tabloids aren't credible to my mind.  And yet, The Radio Times - which I do consider a credible news source - has confirmed that two classic episodes have been found and will be available for download in a few days.

I want to believe.  I dearly would like to believe that most if not all of The Lost Episodes have been found just in time for the 50th Anniversary of TV's longest running science-fiction series.  But given the sources, I can't do anything but hope against all logic that things work out.  Which is a rather appropriate sentiment regarding anything involving Doctor Who, I think.

Email ThisBlogThis!Share to TwitterShare to FacebookShare to Pinterest
Labels: Doctor Who, Doctor Who 50th Anniversary