The N00b Chronicles: Episode One - A Review

To my mind, Video Games are like Sports and Sex -  they are best experienced personally.  I think that's why I've never been much for Let's Play style videos.  With few exceptions, I'd much rather play the game than watch someone else in action.   Well, you can now add Jessica Mills' The N00b Chronicles to my list of exceptions. 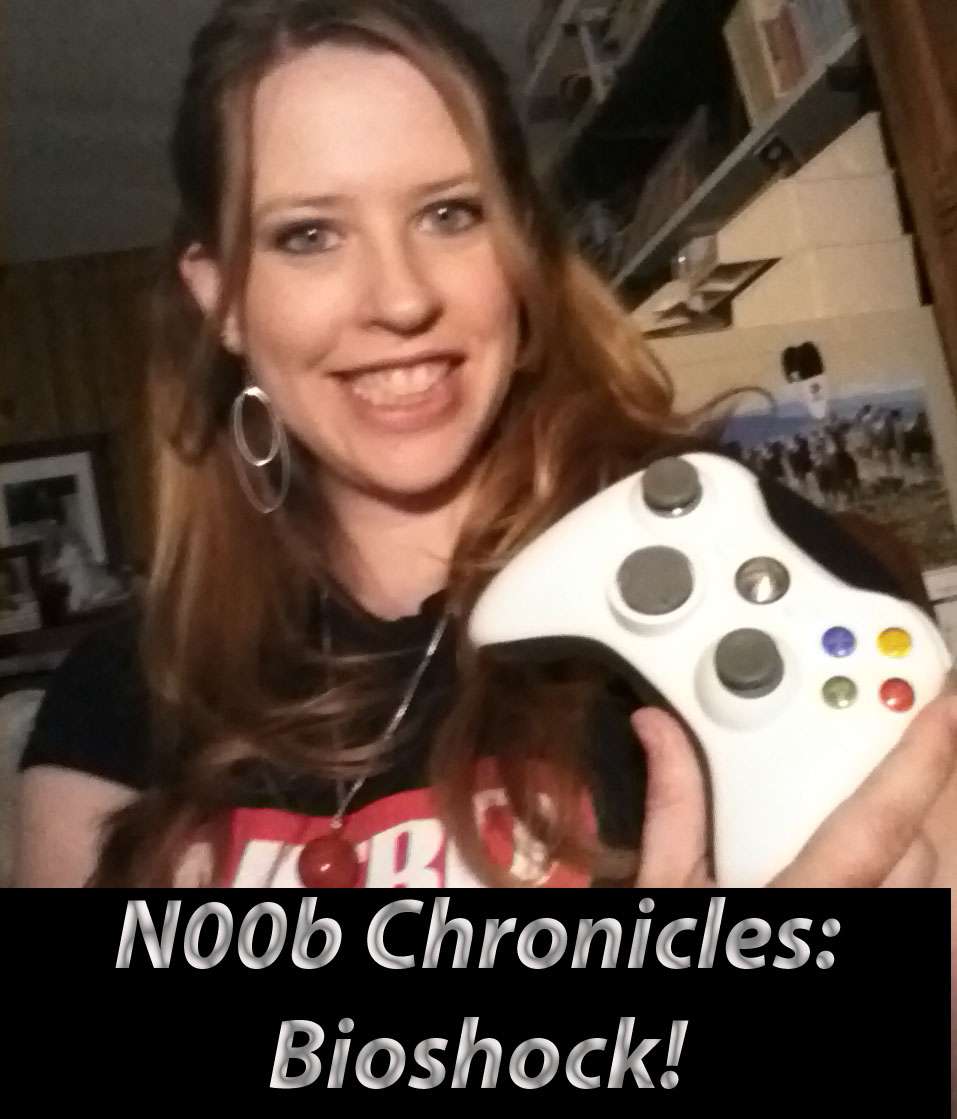 What separates The N00b Chronicles from other Let's Play videos is its' focus on the player rather than the game.  Jessica is an inexperienced but enthusiastic console gamer, who is still finding her way around.  There's something amusing about watching her work her way through the introduction to a classic game - in this case, the original Bioshock - and commenting upon how unclear the objectives are while trying to figure out which items can be picked-up and manipulated, as we all do when we're playing a new game for the first time.


The late Roger Ebert once said that his greatest wish would be to watch his favorite movie of all time like he had never seen it before.  I think that same desire lies at the heart of what makes most geeks so open about sharing our favorites with other people and what makes The N00b Chronicles so enjoyable.  We may not be able to recreate that magic moment when something first captured our heart and imagination but we can remember the sensation as we see another going through the same experience for the first time.  Through Jessica's eyes, everything old is new again and that alone differentiates this from the common clay of Let's Play videos.

Bottom Line: Check out The N00b Chronicles.  I loved it.  I think you will too.

Email ThisBlogThis!Share to TwitterShare to FacebookShare to Pinterest
Labels: Bioshock, gaming, Promoting My Friends, The Noob Chronicles, Women in Gaming