Peter Capaldi Is The New Doctor! 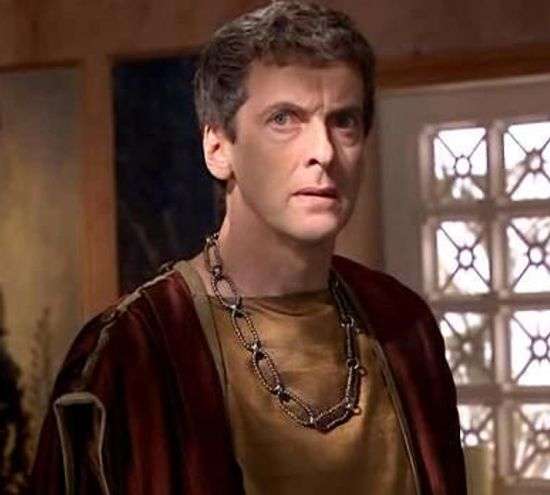 So who is Peter Capaldi?  Doctor Who/Torchwood fans likely recognize him from the Series Four Doctor Who story Fires of Pompeii where he played the marble merchant Caecilius or for his role as John Frobisher in the Torchwood movie Children of Earth.  The 55-year old Scottish actor/director is probably best known in the UK for the role of  Malcolm Tucker in the BBC comedy series The Thick of It.

So yeah.  Another white male as The Doctor.  Comments?
Posted by Starman at 2:17 PM

Email ThisBlogThis!Share to TwitterShare to FacebookShare to Pinterest
Labels: Doctor Who, Doctor Who 50th Anniversary, Doctor Who Series 7