Arrow Update: Huntress and Manhunter To Be Part Of Show! 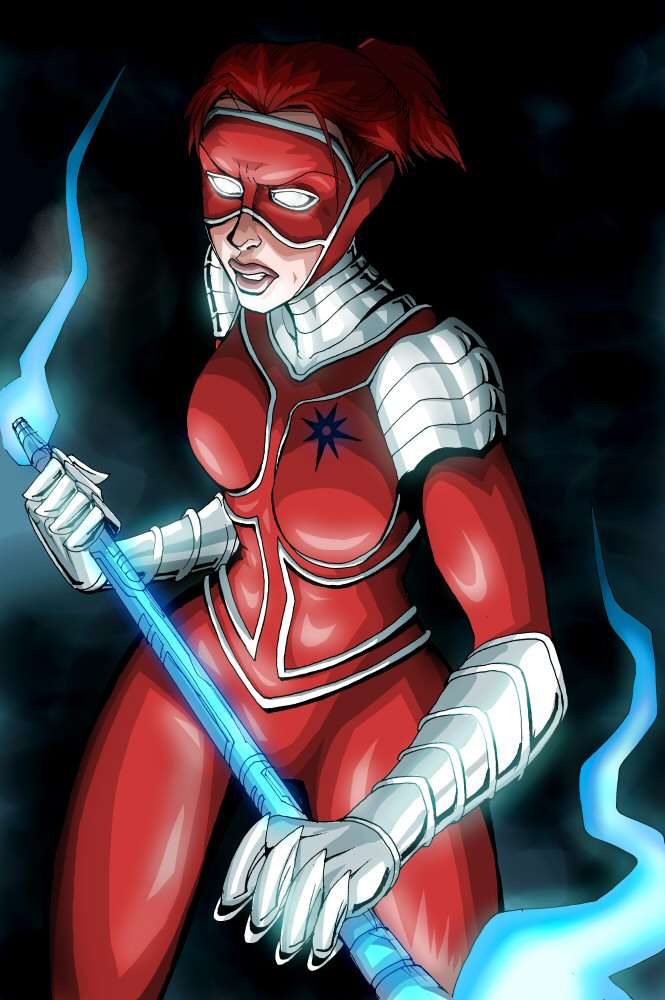 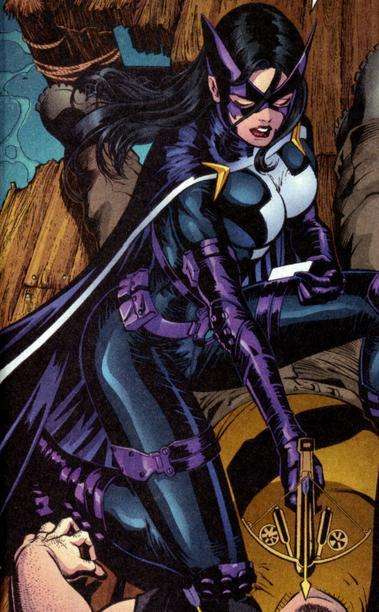 1. Actress Ashley Scott (who played the Huntress on WB's Birds of Prey tv show) has reportedly been cast to play prosecutor Kate Spencer on a future episode of Arrow. This is a big deal for those who remember that Kate Spender eventually becomes the vigilante Manhunter.

2. Australian actress Jessica De Gouw has apparently been cast as Huntress - the Helena Bertintelli version. She'll apparently be appearing for the first time in the sixth episode and will be a possible love interest for Oliver Queen, though her violent methods for bringing down her father's criminal empire will bring her into conflict with Arrow.

This is all interesting for a variety of reasons. Chiefly...

1. Huntress as a love interest for Ollie - at least, the version of Ollie we've seen here - is a brilliant idea. Both are archers. Both are trying to making up for the sins of their fathers through a costumed alter ego.

2. Given what we see of Ollie in the trailer, it's interesting that he apparently has a problem with Huntress' methods - given that the thing that caused Huntress to butt heads with other heroes most often is that she doesn't have qualms about killing . This seems to indicate that whatever actions Ollie took early on, he is trying to avoid killing - even the bad guys - except in self-defense, which is a relief to those of us who feared he'd become "Punisher with a bow".

3. Two low-powered costume heroines this early in the run make it increasingly unlikely we won't see Black Canary at some point down the line.
Posted by Starman at 6:54 PM