A Game of Thrones: The Graphic Novel, Vol. 1 - A No Flying No Tights Review

SOURCE: A Game of Thrones: The Graphic Novel, vol. 1 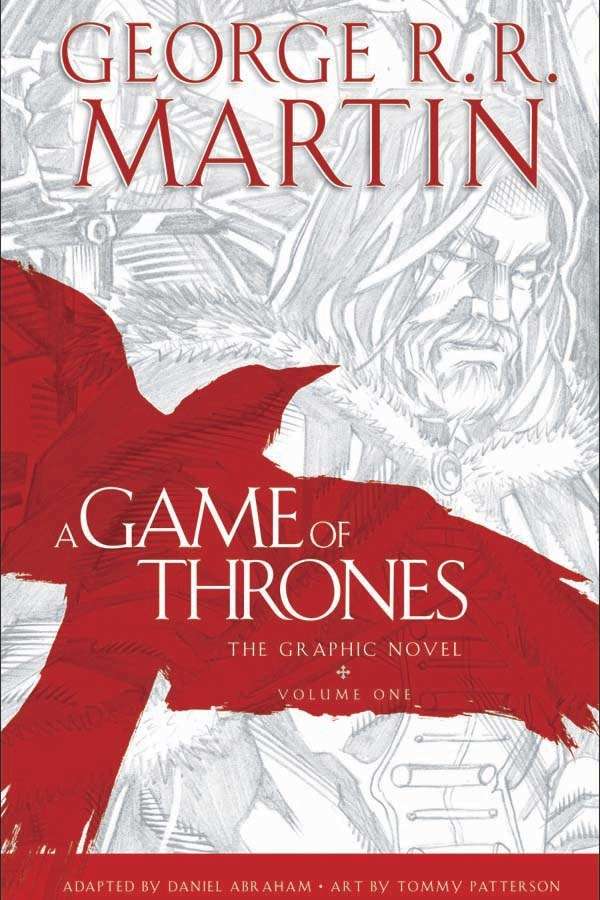 Lord Eddard Stark would be content to rule over his lands and stay with his wife and children in Winterfell for the rest of his days. But Eddard Stark holds only one thing more important than his family; duty. So when Robert Baratheon – ruler of the Seven Kingdoms – asks him to take on the title of The Hand of The King, Eddard Stark could hardly refuse even if King Robert were not his oldest and dearest friend. But enemies from within and without already plot against Lord Stark and his family. And as fate separates them all and delivers strife to an already troubled land, they will all have to learn how to play the game of thrones… or die.
Given the popularity of the original novels among fantasy fans and the critical acclaim earned by the HBO television series, a graphic novel adaptation of A Game Of Thrones was unsurprising. What is something of a shock is how well the script by Daniel Abraham captures the spirit of Martin’s original text. Abraham quotes from the books where appropriate and generally has a good sense of which scenes from the novel should be included and which ones should be cut, knowing that there are certain moments that cannot be translated well into a visual medium.

There are some scenes where more text boxes describing the mind-set of the characters might have been helpful but these moments are few and far between. A far larger problem is the editing of this book or – more precisely – the lack thereof. The text is full of misspellings that have somehow gone unnoticed through the printing of the original monthly comic and now this hardcover collection.

I am of two minds about Tommy Patterson’s artwork. He captures the essence of most of the characters well and presents a clearly defined design for each one, so there is little confusion as to who is who though they may look similar. Patterson also gives us many beautiful images, capturing certain key moments of the novel perfectly. On the other hand, Patterson leaves much to be desired as a visual storyteller with the graphic novel offering little sense of natural flow from panel to panel. There are also numerous moments where the writing and the artwork do not match up at all, such as one panel where the text describes a woman forcing a smile to her face when the artwork depicts her frowning.

Despite these problems, I would still recommend this graphic novel adaptation to any fan of the original novels or the television series as well as recommending it as an addition to any library’s graphic novel collection. While some readers may quibble about how many of the characters look different from the actors on the TV show or how things don’t look precisely how they pictured them, this book still makes for an interesting study in how differently a story can be adapted into multiple media. If nothing else, the introduction in which George R. R. Martin discusses the ways in which works are adapted as well as the history of American comics and graphic novels is worth reading.

Before I close this review, let me give you all one final note about content. This graphic novel does not skimp on the adult content found in the original novels or the television series. There are beheadings, impalements, naked people of both genders, depictions of incest, frank discussions about whores, brothels and lots of other horrible things that most people would not want their young children exposed to. You have been warned.